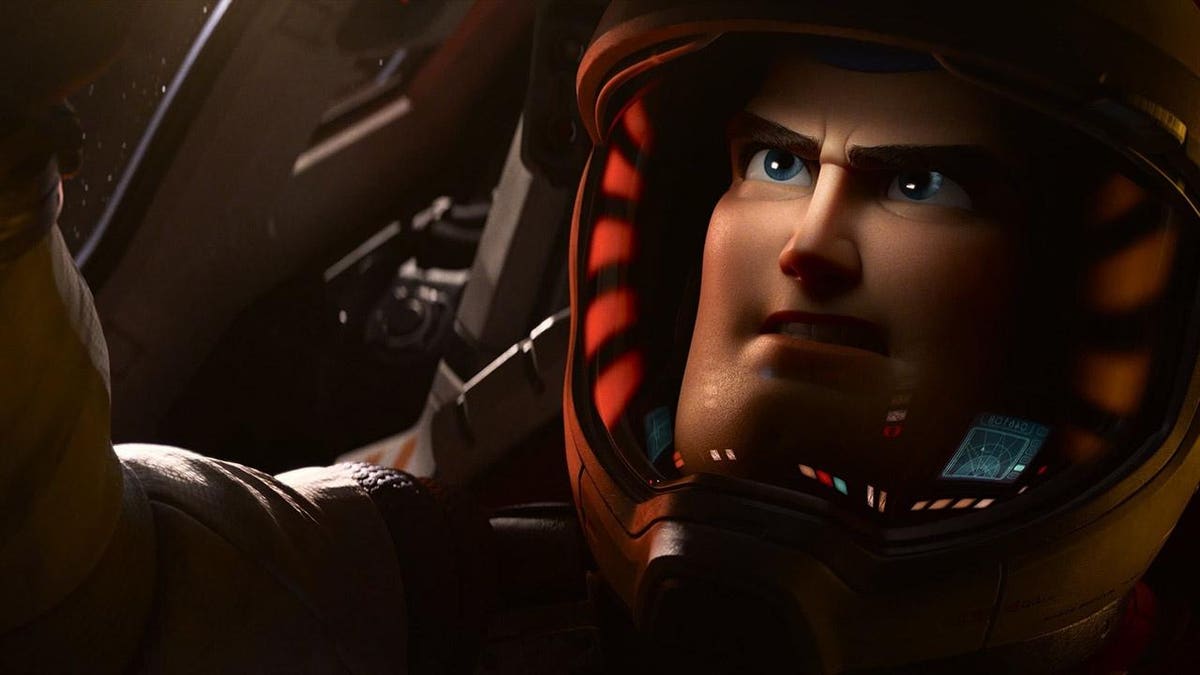 What about the release of the new Light year trailer and everyone is naturally very excited, it looks like there are a few Gundam references hidden in there too.

Most notable of these is the space fighter Buzz pilots at the start of the trailer (pictured below).

Fans online have pointed out that it looks remarkably like the FF-S3 Saber fighter introduced for the first time in the twelfth episode of Zeta Gundam in 1985 and designed by Kunio Okawara (pictured below).

Personally, I can totally see the resemblance but that’s not all the trailer has to offer either. We also have what looks like a VLH in the background at the start of the trailer, not to mention what looks like some sort of linear catapult, which is a regular Gundam fixation.

Fans even wondered if the rows of one-eyed mechs towards the end of the trailer were another Gundam reference. Although I’m not so sure on this one.

Obviously, Pixar is made up of a lot of talented people, who are also clearly in the anime and, by extension, Gundam also.

Given the premise of Light year is all about traveling to infinity and beyond, referencing the classic Gundam drawings is quite understandable.

By the way, this new Light year the trailer blew me away. After watching the Toy story series since its inception in the ’90s, the fact that we actually have a standalone film about the origins of the real-world characters of Buzz Lightyear is just amazing. It also looks quite stunning and I loved the use Star man through David Bowie also.

Anyway, I’ll be happy to check Light year once it hits theaters in 2022 and keeps an eye out to see if any other Gundam references appear.