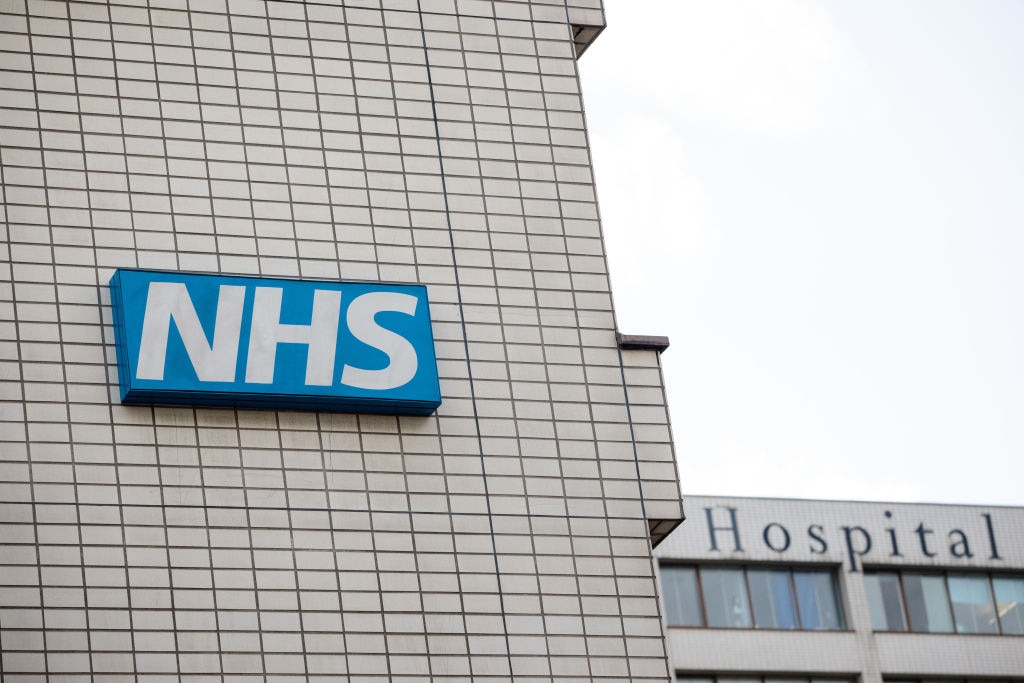 Fears of a Russian cyberattack have forced the company behind the NHS vaccine rollout to relocate permanently to Britain.

Palantir is shifting its security operations from the US to the UK amid concerns over the Kremlin launching an attack on cables laid under the Atlantic Ocean, according to the Telegraph.

The firm, which works with the Ministry of Defense and helped develop the NHS’s covid data system to track the spread of the virus, is believed to be the biggest company of its kind to establish a base in the UK.

Palantir’s UK director, Louis Mosley, told The Telegraph that “protecting the UK’s most vital public and private organizations has never been more important”.

Since the start of the war in Ukraine, the Kremlin has been accused of launching cyberattacks against Ukrainian and European targets, as well as deceiving British government departments and ministries.

Last week, Palantir reported revenue growth of over 30% for the first three months of 2022.