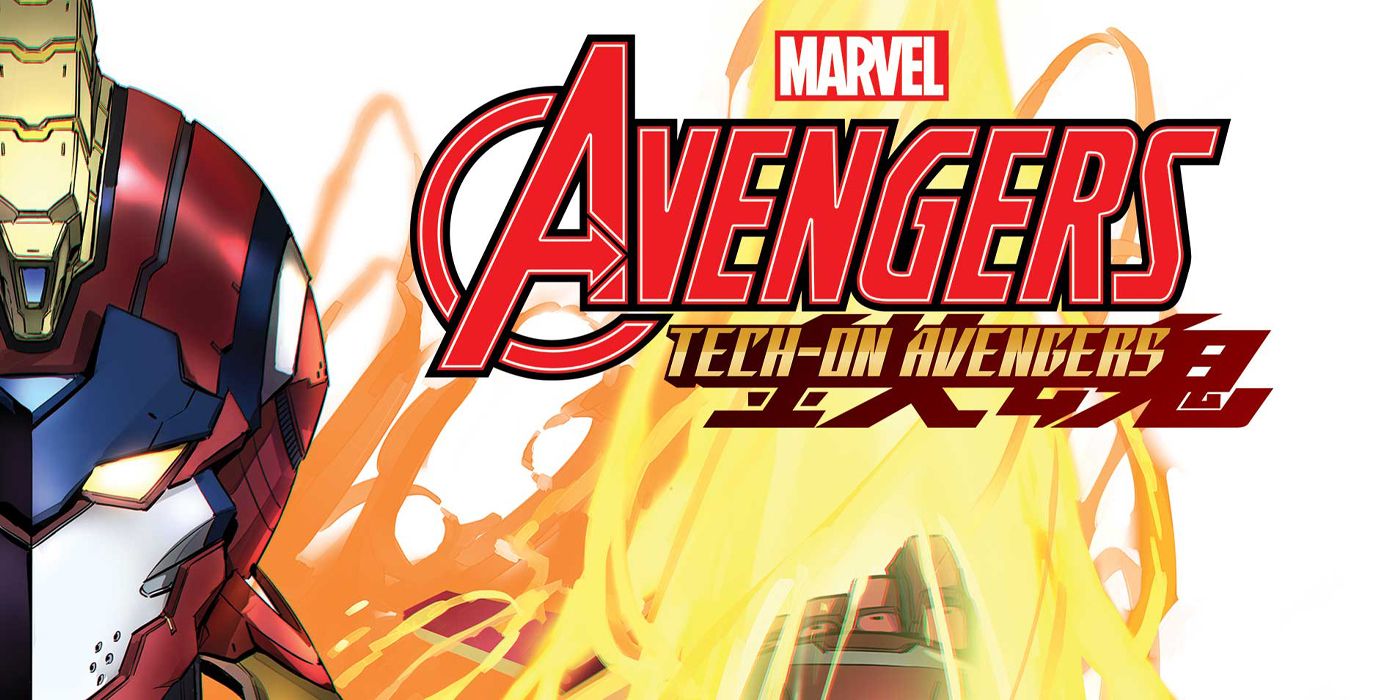 Marvel presents the Mecha incarnation of Loki in Tech-On Avengers

The issue preview gives Earth’s Mightiest Heroes a new challenge to overcome as one of their greatest foes gets a giant battle robot.

The Avengers will take on one of their greatest enemies in a way they’ve never experienced before Avengers: Avengers of technology # 3.

The sentai-inspired series is the result of a partnership between Marvel Comics and Japan’s Bandai Namco, a company that recently rebranded its classic logo, with the move drawing mixed reactions from fans. As a result of a fight with Red Skull, who transformed into a minor god by feeding on the energy of the destroyed Infinity Stones, all of the heroes in the world have lost their powers since the villain wanted the wish exist. However, Tony Stark can’t help but give his allies an upgrade, so the Armored Avenger gave each hero their own Iron Man-like costume to fight Red Skull and any other foes thrown in. on their way. In the next issue, the Avengers face off against the first villain they’ve ever fought together, but in massive mechanical form: Loki.

This new take on the Asgardian God of Evil and â€œLord of Liesâ€ was teased at the end of the previous issue and marks the third time now that a Marvel villain has undergone a major makeover for the series. The first issue gave Red Skull a serious makeover, while Avengers: Avengers of technology # 2 featured a kaiju-sized Venom as the main threat to the problem. Unlike the version seen in Venom: let there be carnage, a movie that just broke national weekend box office records, this Venom lacked any sort of cleverness or intellect, the only word he could muster being “Die.” All the monster set out to do was rampage through the city and cause destruction, stopped only after Iron Man used the power of the Infinity Shards to destroy the creature.

While fans of Loki series on Disney + and set in the Marvel Cinematic Universe, the show featured many variations of the character, but none like this. The closest version seen in recent times of this “Mecha-Loki” is believed to be the Loki variant seen in Marvel’s What if…? in the episode “What if … Thor was an only child”. This version grew to resemble his giant frost ancestors, making him dominate the heroes of Earth as well. While this version of Loki was more comedic to suit the tone of the episode, this Loki appears poised to cause mischief and mayhem for the armored Avengers.

The overview and solicitation for the problem can be found below.

Avengers: Avengers of technology # 3 is written by Jim Zub with illustrations by Jeffrey “Chamba” Cruz and letters from Travis Lanham of VC. The main blanket was created by Eiichi Shimizu and Tomohiro Shimoguchi, with a blanket variant created by Peach Momoko. The issue goes on sale October 6 at Marvel Comics.

KEEP READING: The Dark Celestials: How The Avengers Defeated The Universe’s Greatest Threat

Sean is the editor of Weekend Comic News for CBR. His typical trip to the comic book store always follows the same sequence: promise to limit the number of issues he will buy, see them on the shelf, and buy them all anyway. He dreams of writing his own one day. Besides comic books and superhero TV series / movies, Sean also enjoys musicals (both in theaters and on stage), classic rock, stand-up comedy, and podcasts. If you’re interested, feel free to follow him on Instagram, Twitter, and / or TikTok as @localcomicsean for his personal jokes, thoughts, and feelings on the comic!

This impressive 30ft tall flamethrower robot is made from airplane parts