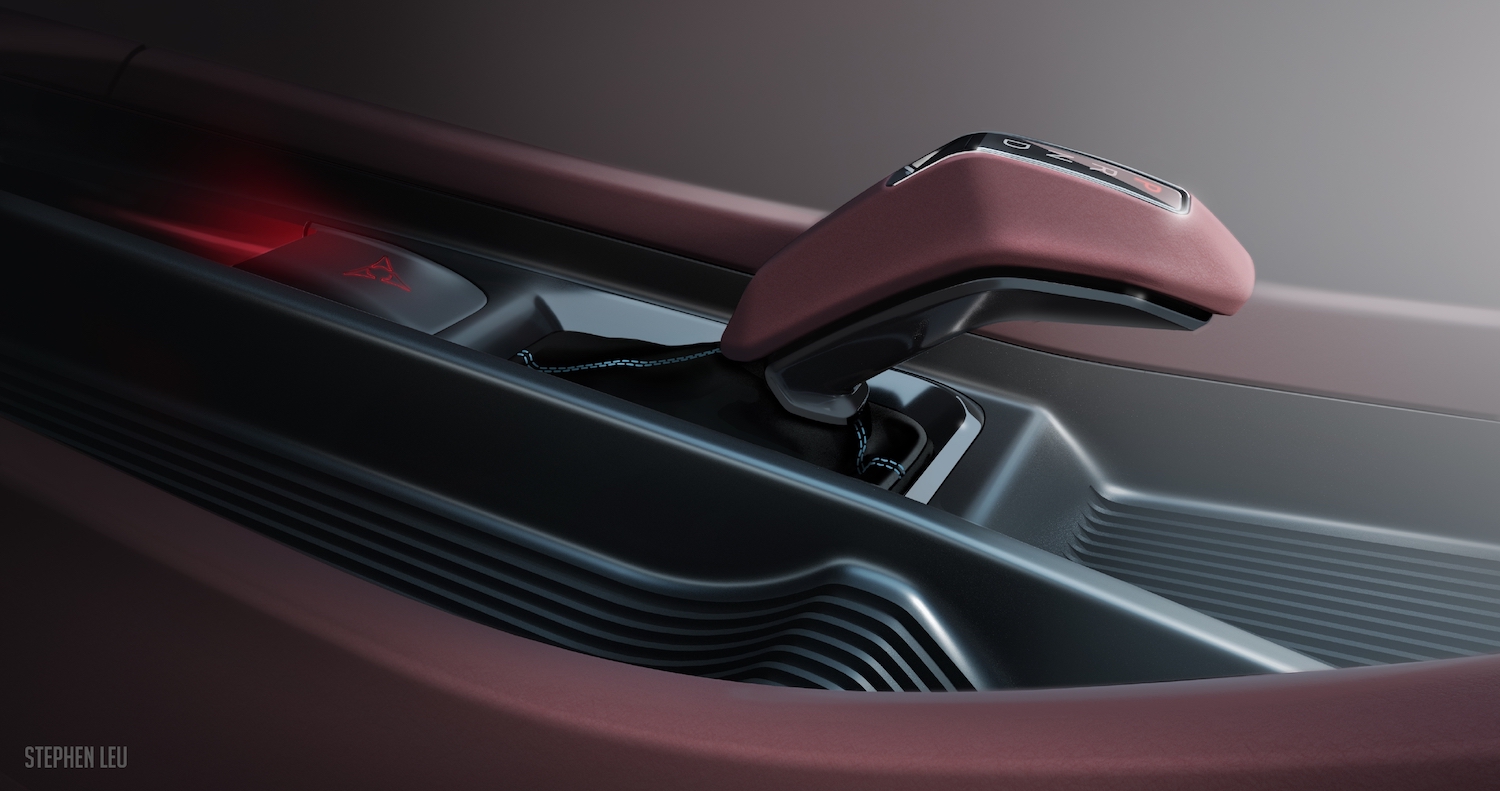 Dodge may be going electric, but this automaker is doing its best to retain its muscle car personality in the age of electric vehicles. Its first eMuscle concept car, the Charger Daytona SRT EV retains several analog features. These include the “Fratzonic Chambered Exhaust,” a large front spoiler to maintain a classic Charger profile, and the all-new “eRupt” multi-speed transmission with pistol-grip shifter. But since electric motors have a much wider torque range than their internal combustion counterparts, what does the new Charger EV’s shifting actually do?

Could the Charger EV concept have a true manual transmission?

Although Dodge unveiled the new Charger EV, we know very little about its eMuscle powertrain. But the latest Jeep concept may hold a clue to the design of other Stellantis electric vehicles.

The Jeep Wrangler Magneto 2.0 features what is called an Axial Flux engine. This single electric motor develops 625 horsepower and 850 lb-ft of torque, but is limited by a redline of 5,250 rpm. Jeep’s solution to this engineering challenge is, well, only Jeep. the Wrangler Magneto 2.0 4×4 concept is a traditional three-pedal manual with six gears. Is this a preview of the Dodge Daytona SRT EV’s eRupt transmission?

There’s a slim chance the new Charger Daytona SRT will have a similar engine to the Magneto 2.0. But if so, it would likely have a regular RWD powertrain, like the existing Chargers. Because the Daytona SRT has all-wheel drive, I bet it has at least one electric motor for each axle. This arrangement means that we are not looking at a magneto type axial flux electric motor.

Does the Charger EV concept have a two-speed transmission?

RELATED: What Hellcat Is a Fratzog?

The new electric Dodge Charger has a pistol-grip shifter. Additionally, Dodge claims that this shifter is hooked up to a “multi-speed” transmission. The brand even specifies an “electromechanical shifting experience”. So if the Charger EV doesn’t have a traditional manual, what’s going on here?

As Tesla continues to push the limits of its Model S with performance models such as the Plaid, it is reaching the outer limits of electric motors. For the Plaid, Tesla actually had to create a carbon fiber sleeve for its electric motors so they wouldn’t come apart at top speed.

Does the new Charger EV concept have a two-speed mechanical transmission to increase its top speed? It is certainly a possibility. But if that were the case, I suspect Dodge would be announcing an all-mechanical shifting experience, not an electromechanical one.

I suspect that when you flip back into the Dodge Charger EV’s pistol-grip shifter, you activate a performance mode. It will probably actuate with a satisfying mechanical “kick”. Next, the car will benefit from a power and torque boost designed to make highway overtaking easier.

Will this be the actual function of the eRupt transmission? We’ll have to wait until Dodge allows the first test drives of the all-new Charger Daytona SRT EV concept to find out.

In the meantime, learn about the origins of the Dodge Banshee logo or watch the official unveiling of the new Charger EV in the video below: