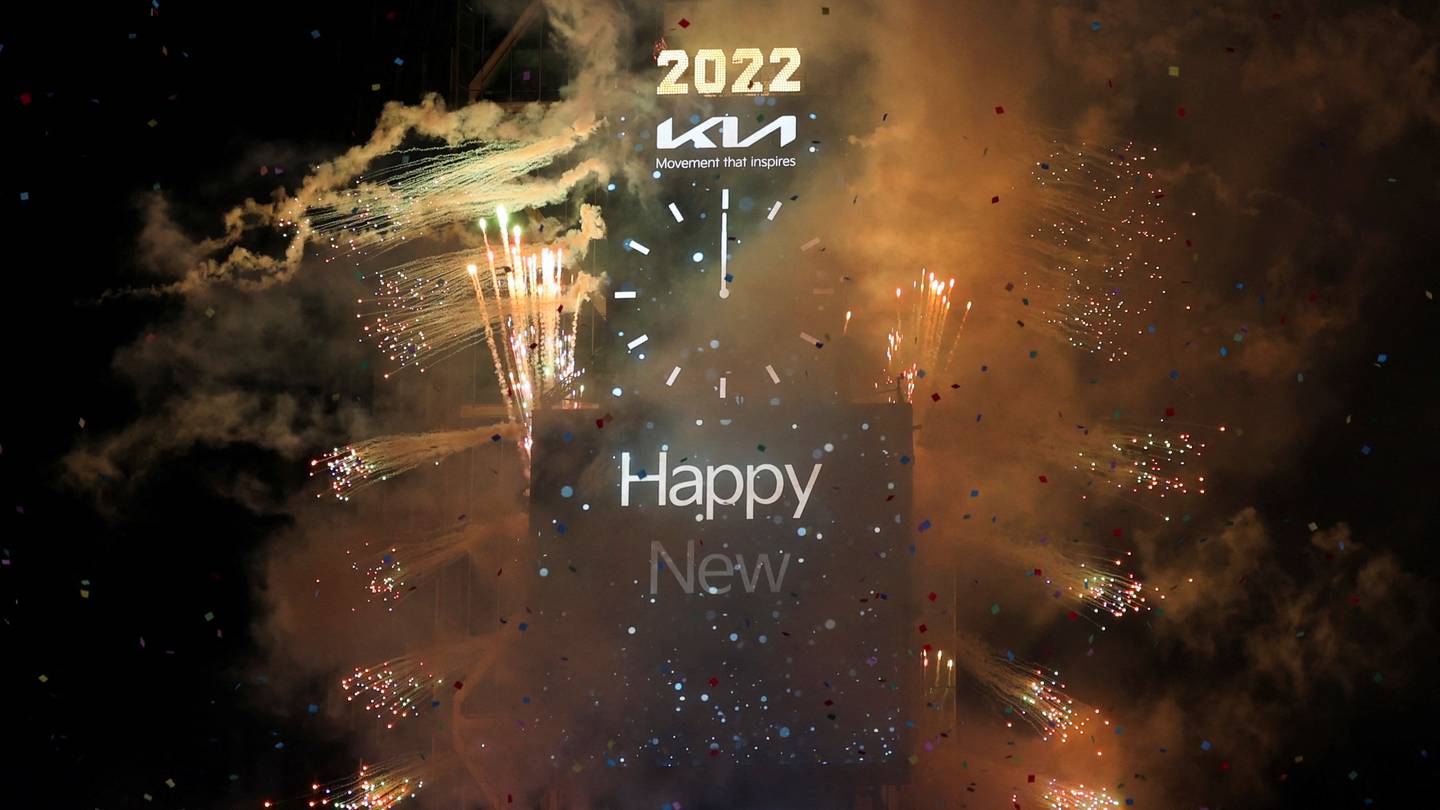 The new year would always begin in the shadow of the pandemic. But with the Omicron variant spreading far and wide at a rapid rate, it won’t be easy to tame the virus over the next 12 months. The Covid-19 has already left behind a trail of death, pain and shattered dreams for almost two years.

Of course, the coronavirus is not the only source of our problems today. The year 2021 has left behind a long list of crises – economic, political and geopolitical – that we urgently need to address in 2022.

Apart from the pandemic, the biggest crises afflicting the world are geopolitical in nature.

Tensions continue in Eastern Europe, where NATO and Russia compete for influence. Ukraine’s interest in joining NATO and the gradual expansion of the Western Security Alliance into what Russia sees as its sphere of influence is of great concern to Moscow. Talks scheduled for January 10 in Geneva between Russia and NATO member states may well avert a widespread conflict, but doubts remain as to whether NATO will respond to Russian President Vladimir Putin’s request for something that looks like a treaty with written guarantees.

The balance of power requires strong leadership from all sides, something the West currently lacks.

This is particularly a problem in Europe after Angela Merkel resigned as German Chancellor late last year. French President Emmanuel Macron is seen as Merkel’s natural successor as Europe’s de facto leader, but he is running for re-election this year. Meanwhile, Olaf Scholz, the new German Chancellor, is currently focusing on national challenges.

The United States also faces a leadership crisis under President Joe Biden. The world is used to seeing proactive and decisive American leadership, but the Biden administration has failed in this regard. It could be even more overused if the opposition Republican Party wins a majority of seats in the US House of Representatives and Senate – as expected after this year’s midterm elections.

There will be no leadership crisis in China, however. The 20th Congress of the ruling Communist Party is expected to re-elect President Xi Jinping this year. One can expect tensions between the United States and China to escalate – especially over the future of Taiwan, which has ties to Washington but is seen as a renegade province by Beijing.

Besides the pandemic, the other big crisis that matters to those of us living in the Middle East, but also beyond, is Iran’s nuclear weapons program – and, by extension, its geopolitical competition. with Israel.

The ongoing Vienna talks to revive the 2015 nuclear deal between Iran and the permanent members of the UN Security Council, as well as Germany, may well lead to a breakthrough, but if the talks fail, a military confrontation cannot be ruled out between the two regional rivals.

Tehran has sent several messages to Israel as part of its various weapons development programs. He warned he would speed up his nuclear program if the talks failed. He insisted that he is more capable militarily than ever and that his balance of power with Israel has changed. It has also pledged to counter future covert strikes on its nuclear sites, having alleged Israel’s hand in the past. He says he remains committed to the destruction of Israel and is even convinced that the Biden administration will not intervene militarily if a direct war breaks out between Iran and Israel.

There are two views on the possible nature of a future conflict between the two countries.

The year 2021 left behind a long list of crises – economic, political and geopolitical

One suggests the cyberwarfare will continue unabated, as Israel ramps up its so-called intelligence and covert operations, and Iran does not seek to confront each other directly over fears that this will leave Hezbollah – the Iranian-backed proxy in Lebanon, which shares a border with Israel – vulnerable.

The other point of view suggests that Lebanon could indeed be a theater of war. Tehran reportedly intends to expand its military support for Hezbollah in the days and weeks to come, especially if the Vienna talks fail.

With the possibility of any of the flash points mentioned above happening, there’s no doubt that the New Year brings more than its fair share of anxiety. But living in fear is not a cure for the challenges we face in 2022, as important as it is to determine exactly what those challenges are.

For those of us who have been fortunate enough to survive the onslaught of the pandemic, there is reason to be hopeful. Just as conflicts are always around the corner, so too are amazing discoveries, scientific and technological advancements, and positive social and political changes. We have seen this even in the recent past.

At all levels, individual, societal, national and multilateral, we must remember that we are partners in shaping our collective future. It is therefore our responsibility to ourselves and to future generations to find solutions rather than being pessimistic, especially as 2022 is just beginning.

Most anticipated games of 2022