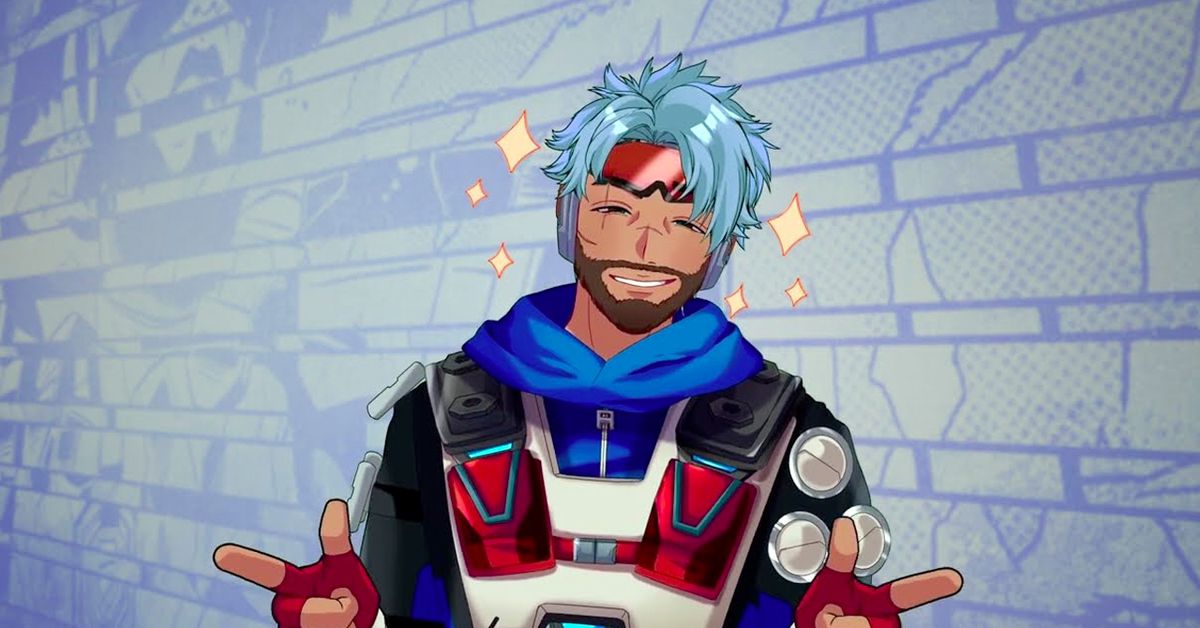 Apex Legends‘, called Gaiden, kicks off on Tuesday and brings One Piece, Naruto, and other anime-inspired skins to Respawn’s battle royale.

There are over 40 new event-themed items. Four of these skins (and a matching gun skin) look directly inspired by popular anime series, with Octane getting a A play skin, Wattson getting a naruto skin, Mirage gets a my hero academia skin, and Revenant getting a Neon Genesis Evangelion skin.

These skins and heroes also feature prominently in the trailer for the Gaiden event, which is an impressive two-minute battle between the Legends and Mecha-Revenant. Several legends star in the short, with Wattson even casting his own Kamehameha. Beautifully animated, it’s the kind of thing that really makes you hope for a Apex Legends the anime is in the works somewhere.

At the end of the trailer, Bangalore appears in his new Apex Commander prestige skin, which has multiple transformations. Fans can unlock the skin for themselves in-game by collecting all 40 Gaiden items. Once they unlock the first tier of the skin, they will earn challenges to unlock the second and third tiers, which will remain active after August 2.

Finally, the reveal of the event is accompanied by another announcement: the Apex VTuber avatars. Starting July 19, fans can upload their own VTuber avatars like Bangalore, Mirage or Octane. Respawn has provided instructions for fans who wish to configure these VTuber avatars themselves.